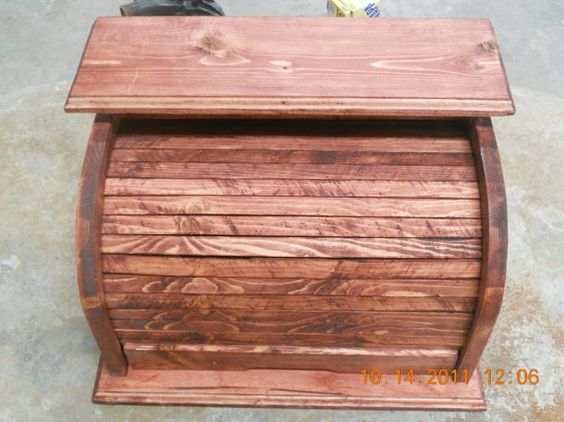 I’m watching the news the other evening and saw an update on a nearby community that is installing a “baby box” at one of their fire stations.

If you’re new to this modern society convenience, young babies can be left in these “baby receptacles” and the little ones will be medically checked and a home will be found for said child.

No questions asked for our “I’m not- responsible-for-my-actions” society.

This “baby box” wasn’t officially open for business but a female of our species brought a newborn to the firehouse and gave it to the firefighters.

The news reporter intoned that the “parents” were obviously aware that the fire house was where they could take their newborn and it would be properly cared for.

My dictionary describes “parent” as “a caregiver of the offspring in their own species; in humans, the caretaker of a child”.

In my opinion, the news reporter confused the term “parents” with “sperm donor and egg carrier”.

Sorry if I offend you but how can you cheapen the word “parent”with that broad of an application?

A Thesauraus for the news room, perhaps?

As one of two parents who gave birth to 3 daughters in our lifetimes, I was offended when the newscaster called this other individual a “parent”.

But the story went on and infuriated me even further when a “right to life” woman saluted this “parent” for “choosing life” for this baby.

So, if I’m following this line of thought, just making them and disposing of them properly is somehow noble or honorable?

Putting them up for adoption?

But dropping them off like a book in the library collection box?

I’m sorry counselor, but that almost ticks me off as much as calling the “baby deliverer” a “parent”.

Any true parent knows there are moments in this process of raising kids when you think that retroactive birth control should be an option.

This is not a job for the meek and timid.

Being a parent is a real character-builder.

It will promote premature graying if not complete hair loss.

But to think that all you have to do to be a “parent” is to mate or at least  deliver the result to somebody who gives a rat’s fanny is, at best, difficult for me to grasp.

Many times I’ve said that the most important job in the world, parenting, is largely entrusted to a bunch of amateurs.

My wife and I parented pretty much the way her folks and my folks parented and that’s how she and I got to this station in life.

But it wasn’t lousy either.

Conversely, bad parenting skills are passed on just as easily and so that’s how we have generations that don’t seem to have the same values as I do.

Remember when the Volunteers of America used to have those big bins in parking lots where we could take used clothing?

I hope somebody doesn’t put a bag of clothes in one of these “baby boxes”.

I wish no ill-will on the unwanted child or the producers of same but how can we act like this is no big deal or nothing’s wrong with our society?

And, how can we also think that proper “disposal” of an unwanted baby is somehow a good thing?

But I shouldn’t be surprised because today if I make a bad choice, somebody else is to blame.

It’s not my fault.

So this baby is born and shortly afterwards you discover that it wants to eat and be changed.

“I never signed on for this!”

How am I going to afford my lottery tickets, Red Pop and cigarettes if I now have to by Pampers and baby formula?

Well, you know what?

I never read anywhere or was told by anyone that life was fair.

I was told that if you worked hard and appreciated what you had,  you might still have life kick you in the teeth.

Sometimes you had to put 4 cans of water with the noodle soup to make sure everyone had something in their bowl.

How about Stove Top stuffing with macaroni and chicken broth?

That was our meal when the money ran out before the month did.

How about stretching the gallon of milk by mixing it with the powdered stuff?

I always said my wife could squeeze a penny so hard that Abe Lincoln would sob.

But we never, ever thought having one less mouth to feed might be great so let’s put one of the young-uns in a  fire station box .

And yet today, some think that’s an acceptable answer.

“St, if I take little ‘what’s its’ name” to the fire station and leave “it”,  everything’s cool!”

What’s wrong with this picture?