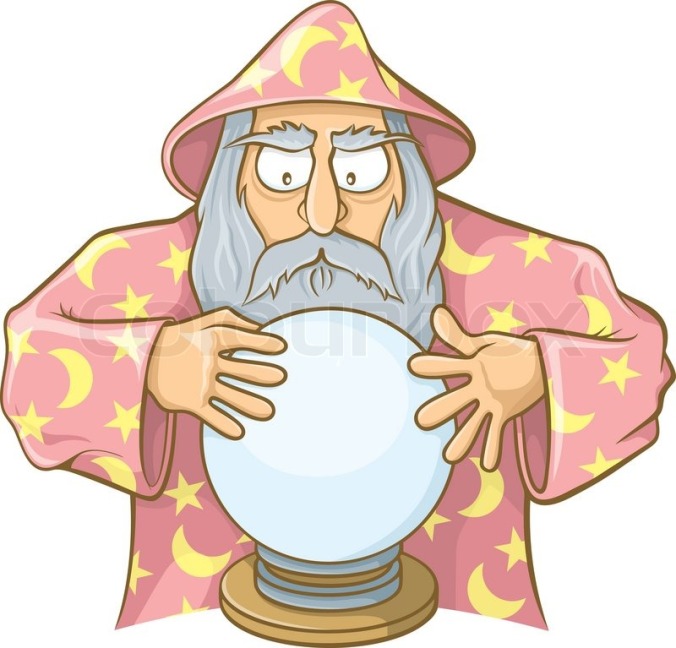 Rick Evans and Denny Zager’s song was number 1 on the Billboard Hot 100 list in America for 6 weeks in August and September of that year.

Not too shabby for a “one-hit wonder” reportedly produced in one take in a studio in an Odessa, Texas cow pasture..

If you’re not familiar with the song, it starts in the year 2525 and humanity has survived.

The song basically looks at the world in intervals of  1,010 years.

The human race becomes more sedentary and automated with machines doing everything.

Marriage is obsolete and children are conceived in test-tubes.

Thoughts are pre-programmed into pills that people take.

In the year  7510, the Second Coming has happened and the Last Judgement occurs one millennium later.

In 9595, Zager and Evans sings that humanity is likely wiped out as punishment for depleting the world.

In 10.000, Earth is plunged into eternal night as the reign of humans is finished.

Sitting here more than 50 years after this song was released, it’s more prophetic than we probably thought it was in the Sixties.

And, since it was Zager and Evans only real hit, maybe they were better at seeing the future than recording songs.

That being said, I’m going to take a shot at looking into the murky future and making some predictions.

Here are some of the future headlines I think we’ll be reading/hearing in 30+ years.

“Mexican President Vows America will Pay for “The Wall” to Stem the Tide of American Illegals Seeking Cheap Tequila”.

“Nail Clippers, Fly Swatters and Pens Required to be Registered by Federal Officials”.

“Indianapolis Disappears into a Giant Chuckhole”.

“National Weather Service Will Alternate Among ‘Men, Women and Other’ Names for Hurricanes”.

“Young Family Seen Talking to One Another While Dining Out”.

“Contest Underway to Re-name Columbus for Someone Other Than a 15th Century Thug”.

“Dogs and Humans to Switch Roles in Next Iditarod”.

“Dancing With the Stars Officially Runs Out of Stars”.

“Fans Just Notice Cheerleaders Have been Missing From Games for 6 Seasons”.

I see even more in my crystal ball,

“Scientists Hope to Determine if There’s Anything Truly Edible in a Hot Dog”.

“Tesla and Uber to Cooperate on a Lunar Landing Mission”.

“U.S. Space Force to be Headed by Captain Marvel”.

“U.S. Expects to Have Troops Out of Afghanistan by Labor Day”.

I’m not done yet!

“Artifact Uncovered in Building Demolition Determined to be an Ash Tray”.

“HGTV Has Remodeled Every Home in America”.

“Powerball Lottery Jackpot Climbs to $1 Trillion After No Matches all 87 Numbers”.

“Spraying to Start in D.C. After Swamp-Draining Flounders”.

“Driver Finally Gets Home After Being Stuck in Round-a-bout for 3 Months”.

“Indy 500 Winner Gets an STD After Kissing the Bricks”.

“Heterosexual Couple Looking for Bakery to Make Them a Wedding Cake”.

Print this off and save it.

We’ll get together in 31 years and see how I did.