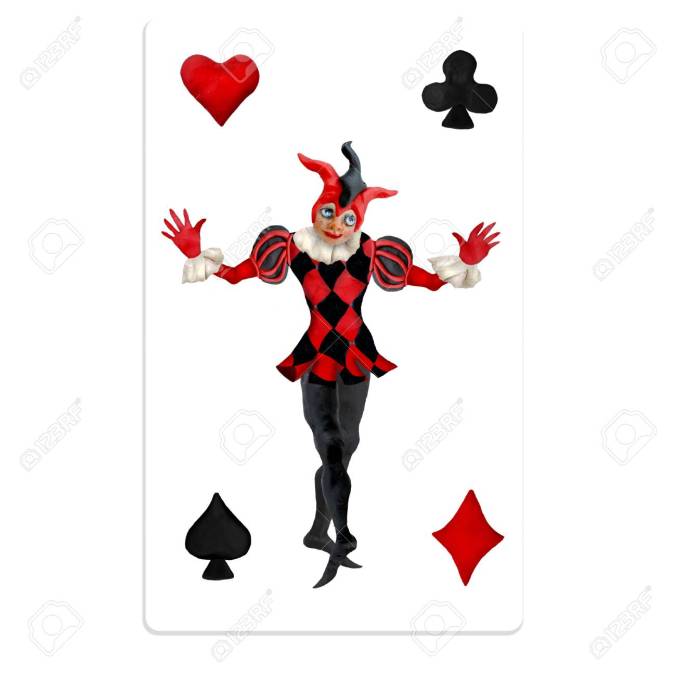 Did you ever wonder while America’s military members are so weary on April 1st?

That’s because they just concluded a march of 31 days.

Ah, an oldie but a goodie!

But here we are at the start of the 4th month of the year and it’s a time to be wary.

The month starts with “April Fools’ Day” or “All Fools Day”  .

This all got started in 16th century France when Pope Gregory introduced a new calendar, moving New Year’s Day from April 1st to January 1st.

Bad communication in those days meant lots of folk didn’t get the word for years and some hard-heads didn’t like the idea of New Year’s moving from April 1st.

Others labeled them as “fools” and were ridiculed for not accepting the change.

That’s how April Fool’s came about.

Some of the simpler pranks are the ones I like best.

In parts of Europe, the day is also referred to as “Fish Day”.

The object if to attach a small paper fish to a victim’s back without being noticed.

That’s probably where my  classic “kick me” sign slapped on a buddy’s back originated.

As a loyal fan of April tomfoolery, I contend it’s much easier to pull off jokes today.

So many people in this world are “asleep at the switch” and with multi-media outlets, it’s a lot easier to spread “real” fake news.

Over the years, there have been some real dandies.

The story reported it was a bumper crop year for spaghetti and millions of people were duped into believing the pasta grew in trees.

In 1962, Swedish national television ran a special on how you could get color TV by placing a nylon stocking in front of the set.

That reminds me of those old catalogs we used to get in the mail.

They often advertised those colored plastic films you could place on your black and white TV and convert it to a color set.

That was pretty cheesy, at best.

But back to the Swedes for a moment.

There’s a part of me that thinks this IKEA thing could really be an elaborate April Fools’ hoax.

Meanwhile, the BBC returned in 1965 with “Smell-A-Vision” saying they were conducting a trial of a new technique to broadcast smells over the airwaves.

The power of suggestion.

In 1969, Netherlands public TV pulled off a very elaborate hoax.

They announced inspectors with remote scanners would be going through neighborhoods to detect citizens who had not paid the radio/TV tax.

The only way to prevent detection was to wrap your radio or TV with aluminum foil.

Stores in the Netherlands quickly sold out of aluminum foil.

The best part is the government reported a surge of citizens stepping forward to pay that new tax.

One of the best pranks came in 1996 when Taco Bell put a full-page ad in the New York Times saying they had purchased the Liberty Bell “to reduce the country’s debt” and they would rename it the “Taco Liberty Bell”.

Lots of folks were indignant to think a fast-food business would do that to a patriotic icon of our nation.

I thought it was some clever marketing.

Too bad Taco Bell can’t figure out a way to speed up service.

Having worked in the radio business for a few years, I’ve been in the lead on a couple of good April Fools “chain yankings”.

It’s best for pranks to have a “plausibility” connection to a current event.

Plus you have to be geographically “nebulous” so you don’t get elected officials into any more trouble than they are already in.

One year, my home town was doing a lot of work on water and sewer lines.

One morning, which happened to be April 1st, I announced the “city” was continuing work on sewer lines.

“City” crews would be flushing out sewer lines during the day.

To protect you house from any potential problems, residents should place Saran Wrap over their toilet bowls to prevent any water from splashing on the bathroom floor while this work was underway.

I even got calls from actual city officials who were being bombarded by residents with questions.

I just told them to check the calendar to see what day it was.

The next morning, I heard from numerous listeners who were hoodwinked and the vast majority had a good laugh.

A few years later, the “local phone company” was the target on the first day of April.

The actual local utility had been upgrading service for several months.

So, when I announced that the “phone company” would be blowing out” telephone lines to address complaints regarding static, the fish took my bait.

To keep that “dirt” from messing up the entire house, listeners were advised to put a baggy on their phone receivers before leaving for work.

Some listeners, wise to my ways, told me they went home to find bagged phone receivers.

Some took the phone off the hook and placed it on the floor.

They told the rest of the family they must have had a real strong burst of air through their lines.

Again, lots of fish took the bait and most had a good laugh.

So, if someone corners you and says, “Say, did you hear…?”, check the calendar first.

By the way, your shoe is untied…