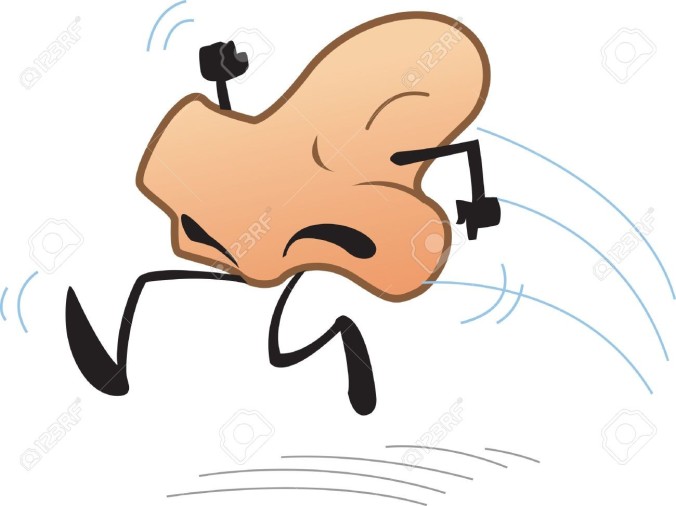 I was driving across town the the other day and drove past the carcass of a skunk that hadn’t successfully navigated the roadway.

The delightful armoa told me immediately that it was a skunk.

Earlier that same day, I read a story about an individual who had a 1943 zinc penny that was going to fetch him s “pretty penny” at an auction.

Then, I was advised that the government shutdown was continuing and there was no end in sight.

Individuals on both sides of the political aisle were pointing fingers at one another and I wondered aloud if we could solve this matter with a little common sense.

I now believe we can encapsulate all we do into  these 3 major categories.

First of all, I think there’s a major shortage of common sense.

I’m amazed that so many people actually find their way to work and back home again each day.

Has it always been this way?

Was there a watershed moment when common sense passed away?

I think we can lay the blame of much of our lack of common sense at the feet of the new media.

It’s given the dolts of the world a platform on which to share their activities.

Could be a common scent issue because they do make things smell better.

But, those pods cost more than that outhouse-sized box of Tide my Mom used to buy when we were kids.

We never were tempted to eat it even thought the box was bright and colorful.

Then, there’s the Netflix movie “Bird Box” which inspired the “Bird Box Challenge”.

The movie with Sandra Bullock has characters trying to avoid an invisible evil entity which causes hallucinations.

Characters avoid this bad “thing” by blind-folding themselves.

The “Bird Box Challenge” evolved and resulted in people attempting tasks such as driving…while blind-folded.

While the actual movie was a common cents matter for Netflix, some movie viewers seemed to forget this was a movie.

May Poppins, a make-believe character flew but real nannies can’t.

The other issue is 24 hour news services.

Yet 24 hour news services lead us to believe that so much more is happening today that we constatly have a need to know.

I believe that in many cases,  news is the exception to the norm.

Most of us work hard, care for each other and do the right things.

However, in the quest to fill a 24 hour news service, we hear about the exceptions to the  norm much more than we ever used to.

Therefore we start to think the zookeepers have left and the animals have taken over.

But, common cents comes into play because networks wouldn’t be doing it if they weren’t making money.

And, much of this coverage stinks so it might also be a common scents matter.

I think if we saw more of the old Bugs Bunny, the Road Runner and Daffy Duck cartoons and saw less “news”, the result might be a big “chill pill” for the entire country.

What about cell phones?

We’ve been convinced that we need constant contact with everyone.

The cell phone people have convinced us of that.

Common cents for them.

But do we really need the ability to communicate with people while we’re dining, driving or bathing?

Common sense should dictate that  operating that motor vehicle ought to be the focus of your energies while driving.

Yet how many times have you observed someone driving ahead of you drifting from right to left through the lane while braking and speeding up, only to notice when you pass them that they’re texting?

Is it really that important?

And, at least in the day of the old party line phones, I could opt to hear your conversation and not have the one-sided discussion be held in front of me in the checkout line.

I think courtesy went “missing in action” about the same time common sense faded away.

By the way, cell phones are getting bigger.

My son-in-law said I looked like Coco the gorrila pounding on my cell phone screen with my large, fleshy digits.

So wife Neav bought us new units that have about 18 square inches of surface.

Why have they gotten bigger?

Consumers wanted their phones to do more.

So the producers added more features and as my Dad used to say, you can only put 5 pounds of crap in a 5 pound sack.

About three times a week, my wife advises me that I left my cell phone on the kitchen counter.

That’s because it won’t fit into my pocket.

You know what’s going to happen?

Someone’s going to design a cell phone with a shoulder strap.

My problem would be solved.

Then someone will suggest a phone unit that sits somewhere in a common location of your home.

Common cents for the phone companies.

“Don’t worry about lugging that phone with you, distracting you while driving, or clogging up your purse”.

The more things change, the more they stay the same, right?